The Discovery Science & Technology Centre is a not for profit incorporated association. Officially established on 31 October 1995, Discovery was Australia’s first science and technology centre outside of a major metropolitan area.

The concept of a science centre in Bendigo was fostered by the Industry and Education Consortium and was strongly supported by the Government of Victoria and the City of Greater Bendigo.

This and other significant corporate support allowed Discovery to open in the heritage listed Railway Goods Building, a building externally restored for the City of Greater Bendigo by Woolworths Limited.

Each year Discovery sees more than 30,000 visitors come through its doors. 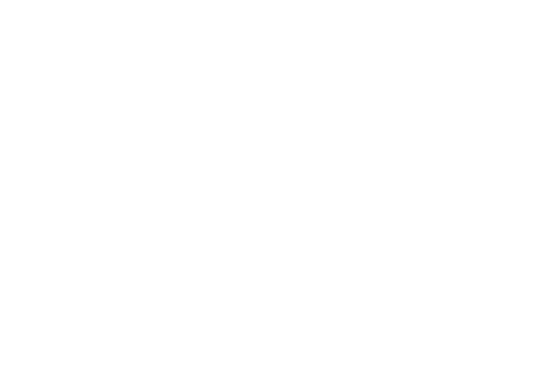 Click on a board member to find out more about them! 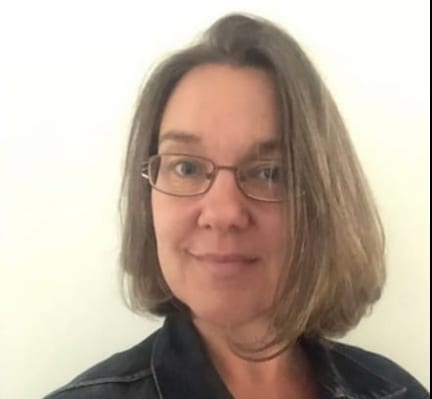 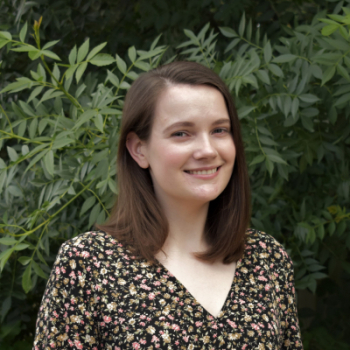 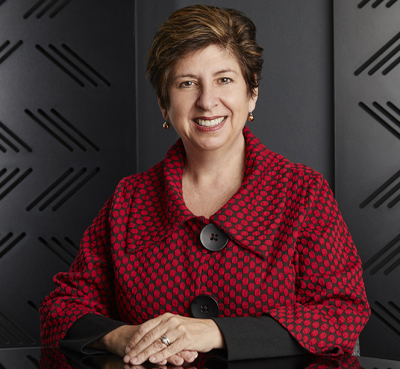 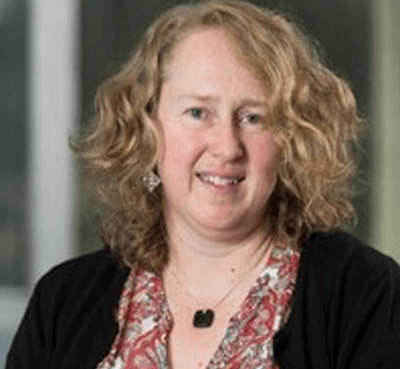 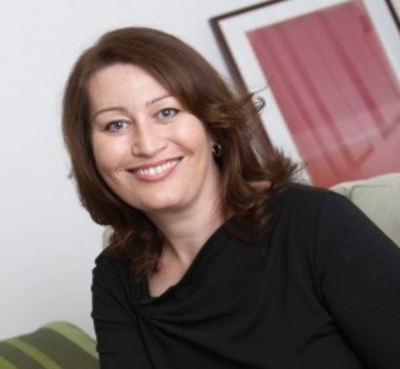 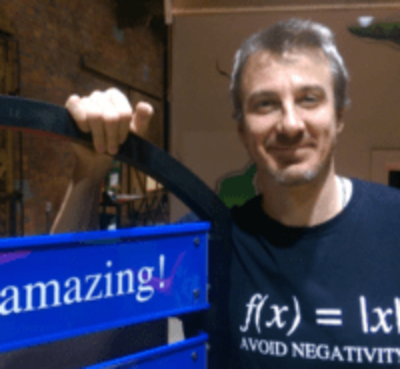 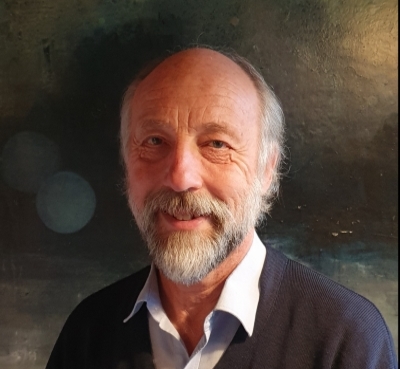 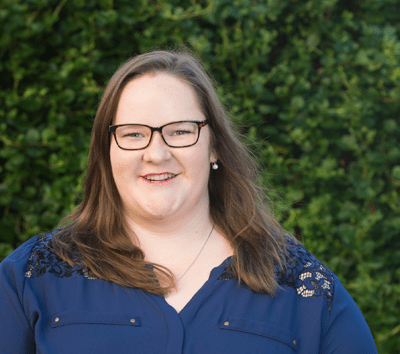 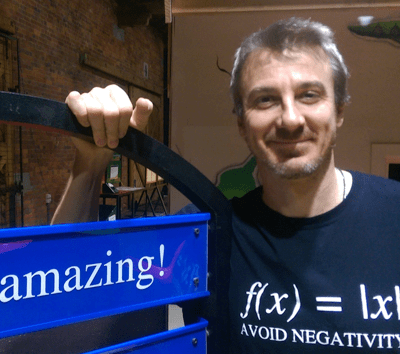 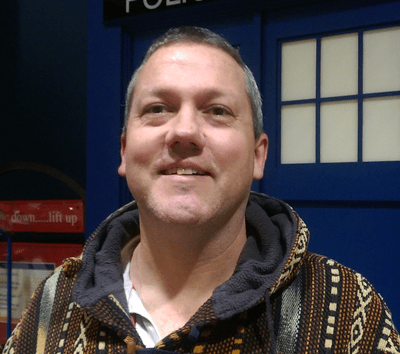 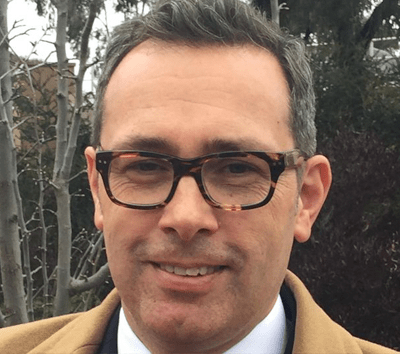 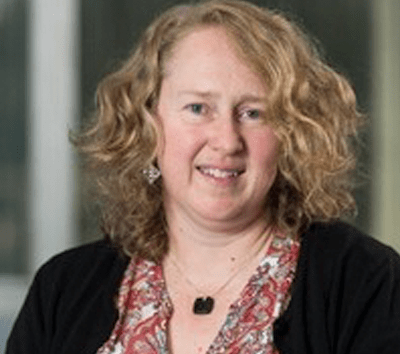 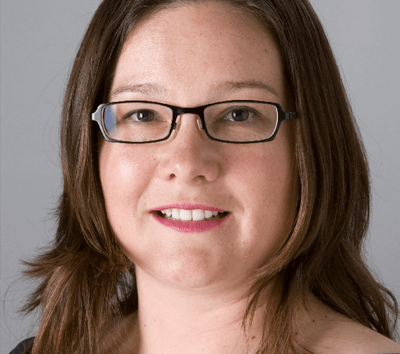 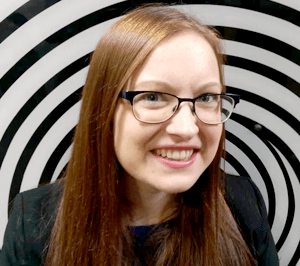 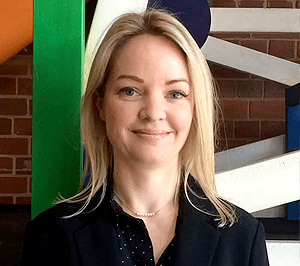 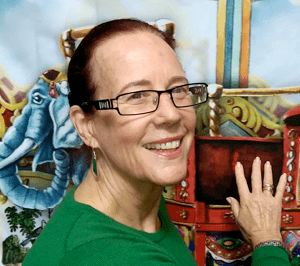 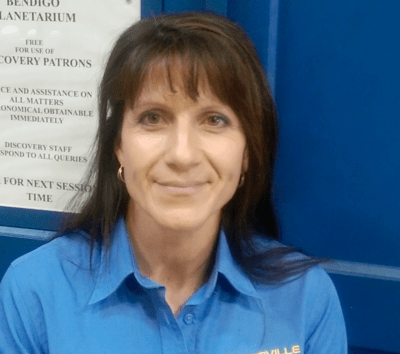 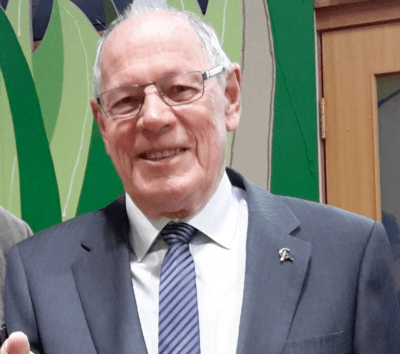 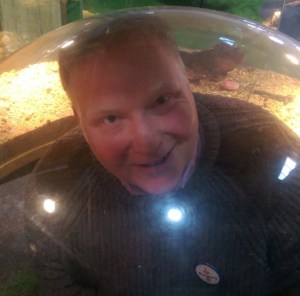 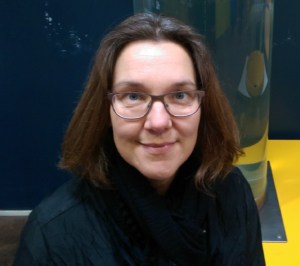