This event has passed.

Now, like no other time in history, the world needs the next Leonardo Da Vinci.

Da Vinci did not limit his thinking to the times within which he lived, but rather imagined a future where his ideas were not only possible, but doable.

He was hailed as the “Renaissance Man” for his unrestrained creativity and his determination not to allow failure to get in the way of a great idea.

Created by the acclaimed Artisans of Florence, this international exhibition consists of carefully reconstructed, and functional, machines which were invented by Da Vinci in the 15th Century, as well as excellent recreations of some of his most famous paintings.

Come and learn from the master how to imagine the kind of world that you want and, more importantly, what it takes to create it.

Guaranteed to inspire kids between the ages of 5 and 95. 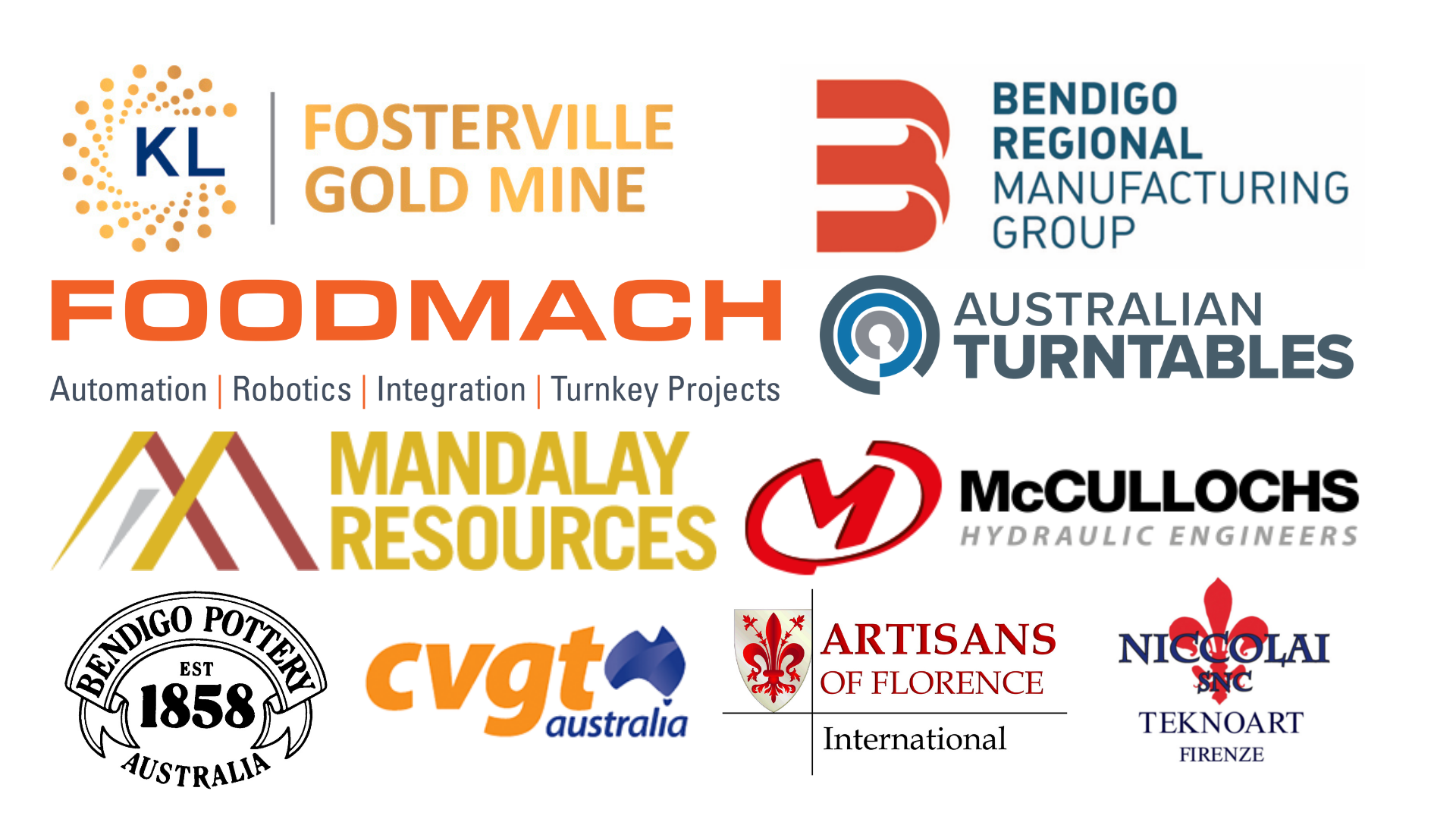